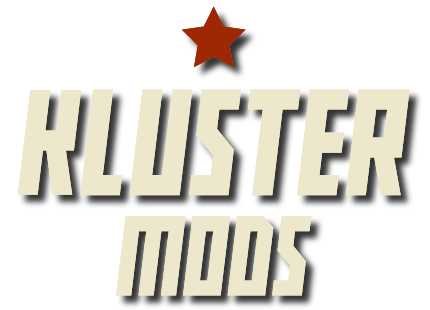 In astronomy, a Cluster, Kluster in Russian, is a very dense group of stars which, having originated from the same nebula, have the same chemical compositions.

Four important realities of the European MTL vaping scene have decided to join in Kluster Mods to give life to a series of projects that demonstrate that collaborations are not only possible but give the best results.

is a project by 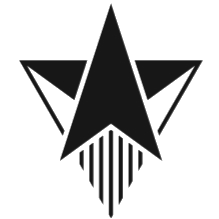 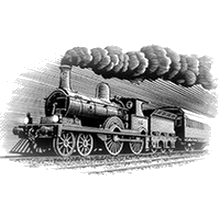 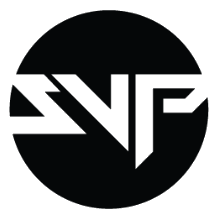 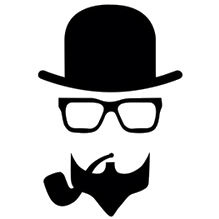